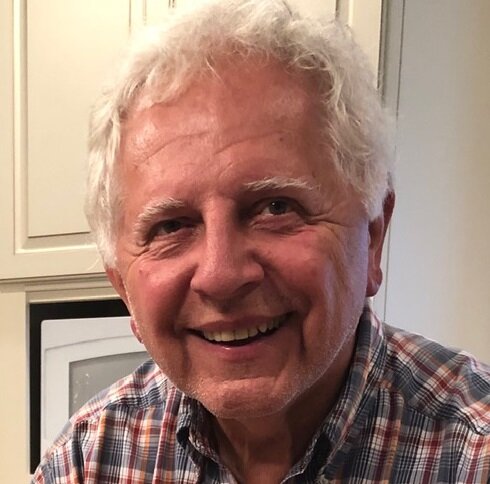 Jerome J. Zack of Lancaster, New York, suddenly passed away on May 12, 2022. Jerry was born on July 26, 1945, to Sigmund and Lottie Zwierzchaczewski in Depew, New York. He is predeceased by his parents. He is survived by his beloved wife, Lynette; his four children, Dino (Amy), Daniel (Tina), Jason (Marianne) and Elizabeth (David); and his seven grandchildren, Riley, Colton, Carly, Avry, Leo, Catherine and James. After graduating from St. Mary’s High School in Lancaster, Jerry attended the State University of New York at Fredonia, Canisius College, University College Dublin, in Ireland and ultimately earning his doctorate degree of Philosophy from the State University of New York at Buffalo. Jerry embarked on a career in education, beginning with teaching all grades of high school English and retired as the Superintendent of Charlotte Valley Central Schools in Davenport, New York. Jerry balanced his early years of teaching with his professional music career as a guitarist and bassist. After transitioning to full-time school teaching, Jerry continued to share his love of music by also teaching music students. Throughout his career, Jerry endeavored to enrich the lives of his many students and made a positive impact on so many. Jerry married his high school sweetheart, Lynette. Together they lived a beautiful life raising their four children. When opportunity arose, they relocated back to Western New York to be closer to their family and to be a part in watching their grandchildren grow. This brought Jerry immeasurable joy. Jerry was a hobby musician and luthier. He was an outdoor enthusiast, passing on the love of nature to all of his children and grandchildren. As an avid reader, passionate philosopher, member of Mensa, lover of music and the fine arts, conversation with Jerry was never dull. Jerry will be remembered for the immense pride he had in his family, his unending devotion to his wife and his insatiable thirst for knowledge. He will be missed by so many.
Friday
20
May

Get Directions
Saturday
21
May

Share Your Memory of
Dr. Jerome
Upload Your Memory View All Memories
Be the first to upload a memory!
Share A Memory