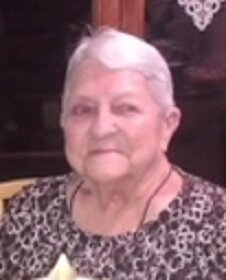 11:00 am
Cichon-Borgosz Funeral Home Inc.
4929 Broadway
Depew, New York, United States
As of November 23, 2021 at 6 AM., by order of the Erie County Commissioner of Health, Erie County requires ANYONE 2 years of age or older who is medically able must wear a mask that covers their nose and mouth.